Ethiopian Airlines, the largest cargo operator in Africa, is pleased to announce that it has launched two new cargo routes to Europe:  Milan, Italy and Zaragoza, Spain as of April, 2 and March 28, 2017 respectively. 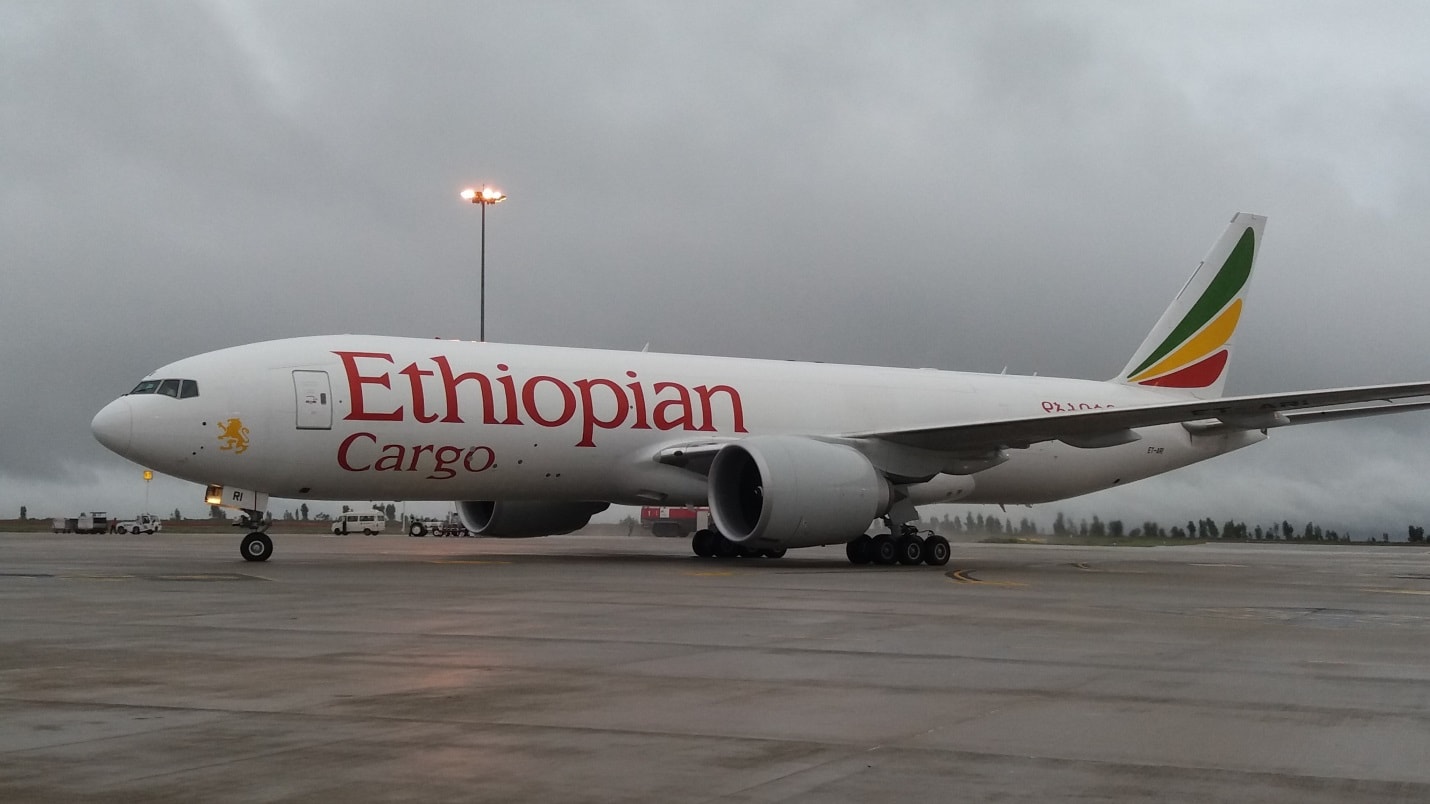 Group CEO Ethiopian Airlines, Mr. Tewolde GebreMariam, remarked: “With the largest and most modern dedicated Freighter fleet and the largest Cargo Network connecting African countries with their major trading partners around the world, Ethiopian Cargo is contributing its own share in the fast and sustainable economic development of Africa. Airfreight plays critical role in international trade and especially in the carriage of high value goods, temperature controlled cargo like flower, fruits and vegetables, pharmaceuticals, life science etc…

While we are on the eve of the inauguration of the first phase of our state of the art cargo terminal, addition of these cargo routes, makes our global air Cargo service even more stretched to the world with adequate ground facilities and quality services. This move will further strengthen trade and commercial ties between Africa and Europe. I wish to thank all who made these new routes possible.”

It is to be recalled that Ethiopian Cargo has won ‘African Cargo Airline of the Year’ and ‘Cargo Airline Award for Network Development’ at Brussels in February and March respectively.

Ethiopian commands the lion’s share of the pan-African passenger and cargo network operating the youngest and most modern fleet to more than 90 international destinations across five continents. Ethiopian fleet includes ultra-modern and environmentally friendly aircraft such as Airbus A350,