Ethiopian Airlines, the Largest Aviation Group in Africa and SKYTRAX certified Four Star Global Airline, is pleased to announce that has launched services to Moscow, Russia as of December 17, 2018.

Moscow is Russia’s capital and its political, economic and cultural center. It is the most populated city not just in Russia but also in Europe. 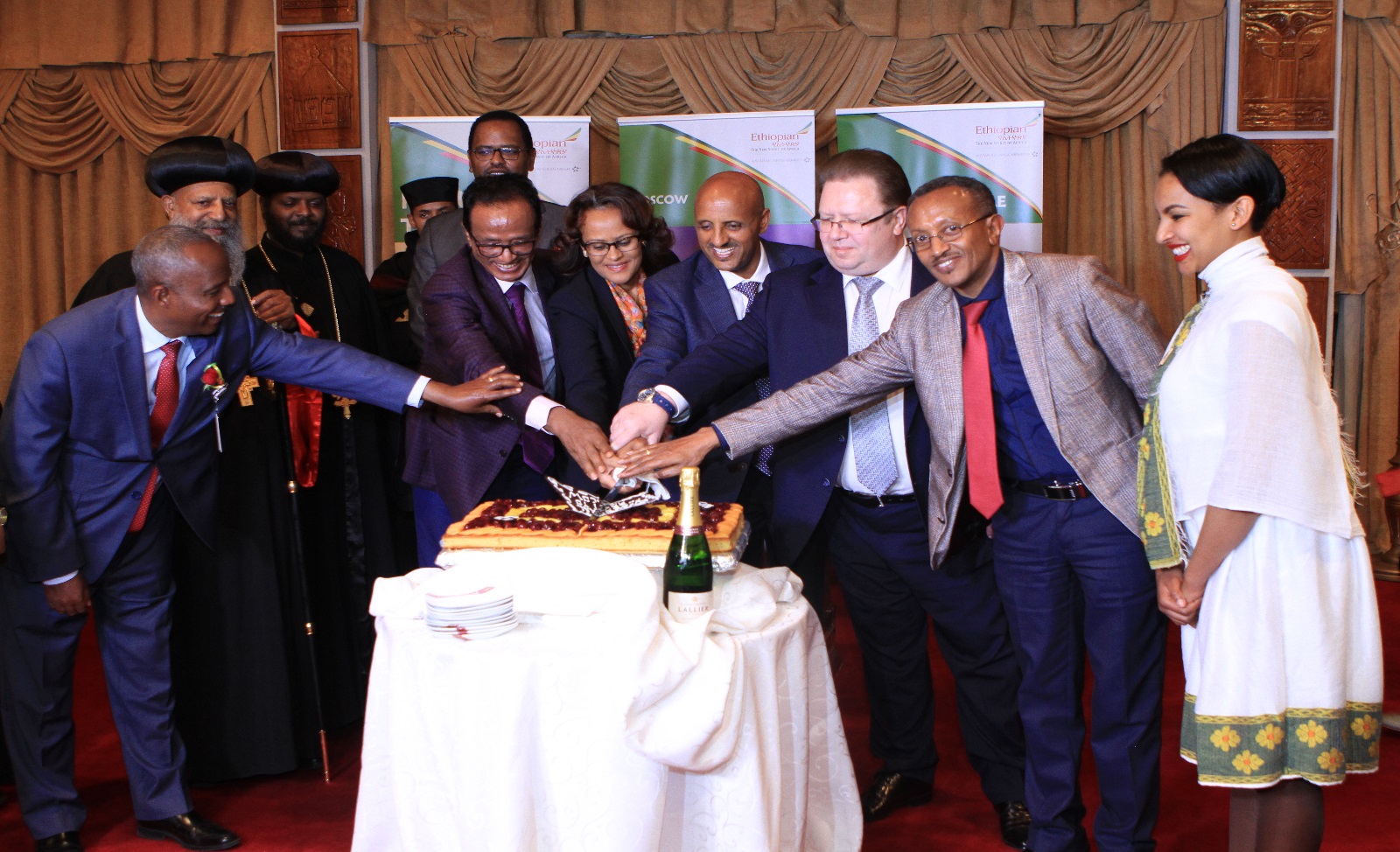 Regarding the launch of the services, Group CEO of Ethiopian Airlines, Mr. Tewolde GebreMariam, remarked, “It gives me a great pleasure that we have launched services to Moscow, Russia, the world's largest country in total area, spanning Eastern Europe and northern Asia. As one of the world’s leading producers of oil and natural gas, Russia offers ample trade and investment potentials for investors. The country’s advanced manufacturing base and light industry also hold further import-export trade potentials with Africa which is endowed with diverse natural resources and raw materials. The air connectivity Ethiopian provides to link Africa and Russia will go a long way towards facilitating and bolstering multifaceted relations between the two regions. Our direct flights will also promote Ethiopian and other African Tourist attractions to the Russian tourists. Russia has become the final BRICS country in our ever growing global network.”

Operated with the ultra-modern 787 Dreamliner, the thrice weekly flight connects Moscow with 60 cities in Africa and will help facilitate better trade, investment and tourism relations between the two regions.

Ethiopian, which currently operates 119 international destinations, is undertaking multi-faceted investments to enhance its global presence in line with its Vision 2025.

Ethiopian commands the lion’s share of the Pan-African passenger and cargo network operating the youngest and most modern fleet to more than 119 international passenger and cargo destinations across five continents. Ethiopian fleet includes ultra-modern and environmentally friendly aircraft such as Airbus A350, Boeing 787-8, Boeing 787-9, Boeing 777-300ER, Boeing 777-200LR, Boeing 777-200 Freighter, Bombardier Q-400 double cabin with an average fleet age of five years. In fact, Ethiopian is the first airline in Africa to own and operate these aircraft.