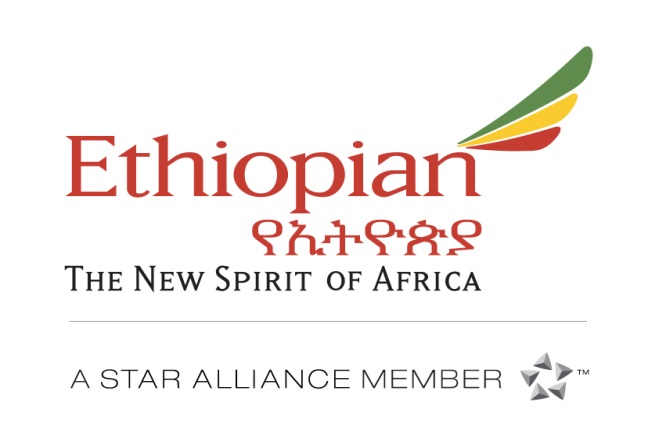 Ethiopian Airlines’ daily non-stop services to Singapore from Addis Ababa, due to be launched in June 2017, will be covered by the expanded codeshare agreement.

Mr. Girma Shiferaw, Acting Vice President, Strategic Planning and Alliances, remarked: “I wish to thank Singapore Airlines for the successful completion of this vital agreement. The two airlines will synergize their respective networks in Asia and Africa to offer customers the best connectivity options with one ticket and one single check-in at the first boarding airport. It will also play a critical role in enhancing investment, trade and tourism ties between a rising Africa, and a highly developed, innovative, and business-friendly Singapore.”

Singapore Airlines Senior Vice President Marketing Planning, Mr Tan Kai Ping, said, “We are delighted with our expanded codeshare operations with Ethiopian Airlines. This significant expansion of our important partnership is in line with our ongoing effort to continuously expand our network reach and to offer customers more travel options and convenience when travelling between Africa, Asia and Southwest Pacific.”

The airlines first began code sharing on each other’s flights to and from Dubai in 2011.  The expanded codeshare flights are subject to regulatory approvals and will be progressively made available for sale across various sales channels.

Ethiopian Airlines operates the youngest fleet on the African continent with an average aircraft age of less than five years, serving more than 90 international destinations across five continents with over 240 daily departures.

Ethiopian commands the lion’s share of the pan-African passenger and cargo network operating the youngest and most modern fleet to more than 90 international destinations across five continents. Ethiopian fleet includes ultra-modern and environmentally friendly aircraft such as Airbus A350, Boeing 787, Boeing 777-300ER, Boeing 777-200LR, Boeing 777-200 Freighter, and Bombardier Q-400 dual cabin.  The average fleet age is just five years. In fact, Ethiopian is the first airline in Africa to own and operate these aircraft.

The SIA Group’s history dates back to 1947 with the maiden flight of Malayan Airways Limited. The airline was later renamed Malaysian Airways Limited and then Malaysia-Singapore Airlines (MSA). In 1972, MSA split into Singapore Airlines (SIA) and Malaysian Airline System. Initially operating a modest fleet of 10 aircraft to 22 cities in 18 countries, SIA has since grown to be a world-class international airline group.

Singapore Airlines is committed to the constant enhancement of the three main pillars of its brand promise: Service Excellence, Product Leadership and Network Connectivity. The SIA Group fleet and network are also expanding in support of the development of its portfolio strategy, in which it has investments in both full-service and low-cost airline operations. This portfolio of airlines serving short-, medium-, and long-haul markets gives the SIA Group more flexibility and nimbleness, with the right vehicles to serve the right markets.

In 2017, Stockholm will become the second Scandinavian city in Singapore Airlines’ route network, from 30 May 2017, while SIA’s subsidiary airlines also have plans for growth in their key markets.