The GEnx-1B engine that powers the B787 Aircraft is one of the technologically advanced high-thrust jet engines in the GE Aviation history that offers up to 15% better fuel efficiency and 15% less CO2 compared to its predecessors. GEnx engine represents a giant leap forward in propulsion technology, using the latest materials and design processes to reduce weight, improve performance and deliver a more fuel-efficient commercial aircraft engine. Ethiopian MRO Engine Maintenance shop has been repairing this engine model since October 2018. However, due to unavailability of a test cell to test run the engine before installation on an Airplane, Ethiopian used to send its engine to GE for test once the repair is completed in Addis.

Ethiopian Airlines Group CEO Mr. Tewolde GebreMariam remarked, “Our MRO center has always been at the for front of technology keeping itself up-to-date adapting new technological advancements in aviation. We have been witnessing numerous achievements at our largest MRO center in Africa. It has helped us a lot keeping us flying amidst the pandemic, and now becomes the forerunner in the correlation test of one of the biggest engines - GEnx-1B. I am very proud of our MRO professionals for this important success that demonstrates the strength of Ethiopian and its resilience to complete vast projects and remain globally competent during the pandemic.”

This accomplishment in GEnx-1B engine correlation test makes Ethiopian MRO the sixth GEnx-1B Engine testing center in the global GE MRO network and the first in Africa and the Middle East. The Ethiopian MRO test site has successfully correlated GEnx-1B in its 100,000-lbf existing Largest Test Cell in Africa. Capable of testing the largest, most sophisticated GE engines in production, the Ethiopian Engine test cell will support the GEnx-1B engine effective Feb 14, 2021. The test cell has an existing capability to test run PW4000, CFM56-7B, CFM56-3C, PW150A, GTCP 331-200, GTPC 131-9B Engine and APU models. In the future, the site will also be used to support the Trent XWB and CFM LEAP-1B engine powering the Airbus A350 and Boeing B737 MAX airplane families.

The GEnx-1B Engine has passed through a back to back testing that is initially tested in GE Peebles master test facility with stable performance run of the engine. Then, this duplicate run is tested in Ethiopia at 7600ft altitude to correlate the baseline/reference test site. Ethiopian MRO test site has performed multiple GEnx-1B performance runs up to 76,000-lbf of thrust with multiple rating.

The testing has been carried out by a team of professionals from Ethiopian, GE and Safran Test Cells. Watching engine run in the cell that simulates the actual airplane scenarios of fasten seat belt to ground idle up to take off feeling of the engine’s actual performance on the ground is interesting and rare to witness. 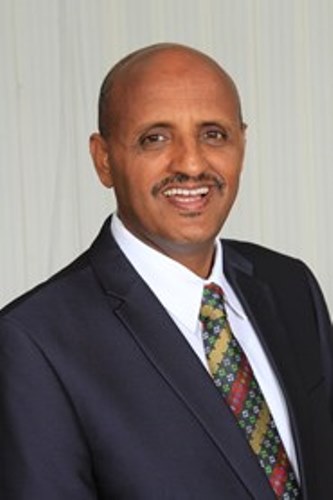 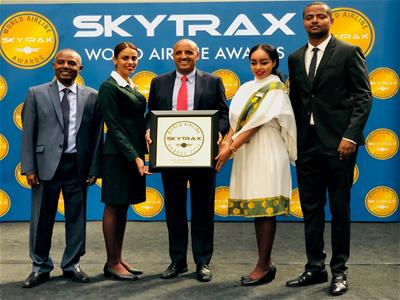 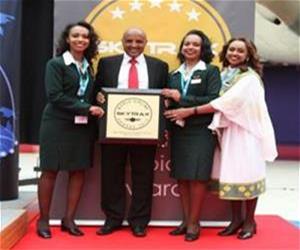